& the Australian Exploring Expedition of 1860 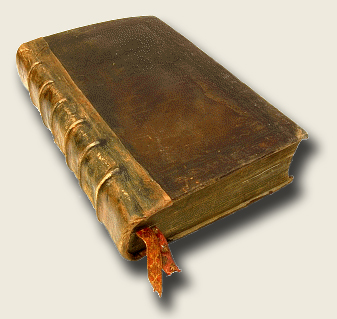 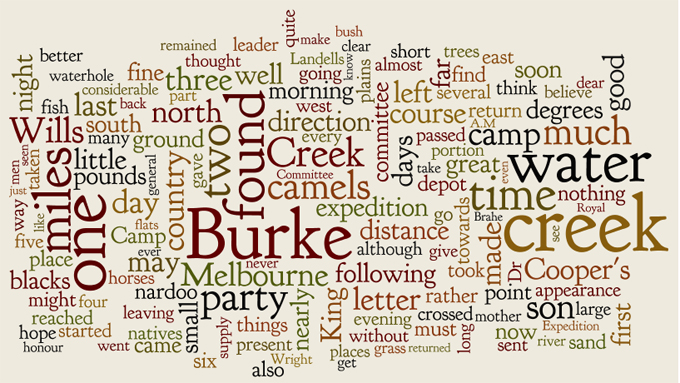 Wright's Inactivity and Disregard of Mr Burke's Instructions
His Inability to account for his Conduct.

Departure for Carpentaria-Diary of the Explorers.

Disappointment and Depression of the Party on finding the Depot deserted
Brahe's journal of his stay at Cooper's creek.

The Explorers determine to move towards Mount Hopeless
Reasons for Mr Burke's Choice of that Route
Two Camels killed
Kindness of the Natives
The Supply of Water fails
The Party are obliged to retrace their Steps
Find the Nardoo Plants, and resolve to make a last Attempt to reach Mount Hopeless
Mr Wills's last Visit to Cooper's Creek
Friendly Conduct of Natives
He reaches Depot, and deposits Journals, &c.
The Natives visit Mr Burke's Gunyah
A Fire breaks out
Mr Wills rejoins the Party
They are reduced to subsist on the Nardoo, become gradually more exhausted.

Burke and King resolve on making a last effort to find the Blacks
Their reluctance to leave Wills
His last entries in the journal
His Death
Burke's last journey; his failing strength, he becomes utterly exhausted the second day
His heroic efforts, his last moments, his death

Brahe's Journey towards the Darling
He meets with and joins Wright's Party
Brahe and Wright visit Cooper's Creek; but failing to observe the Traces of Mr Burke's Return, rejoin their companions
Brahe arrives in Melbourne, and reports progress
The Committee of the Royal Society deliberate as to what should be done to rescue Mr Burke
Their Approval of his Measures

Appendix A - Instructions to Leader.
Appendix B - King's Narrative.
Appendix C - Mr Burke's Notes of the Expedition.
Appendix D - Copy of a Letter from the Colonial Office to Major Burke, 3rd Regiment.
Appendix E - Extracts from a Letter from Sir Henry Barkly to Major Burke.
Appendix F - Extract from a Resolution passed by the Grand Jury of the County of Galway.
Appendix G - Extract of Proceedings of the Annual Meeting of the Royal Geographical Society.