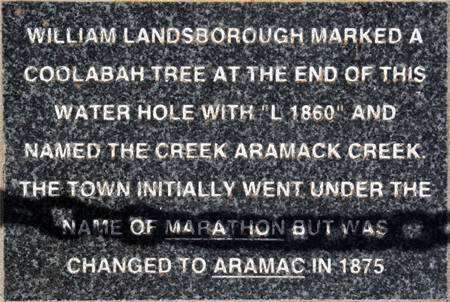 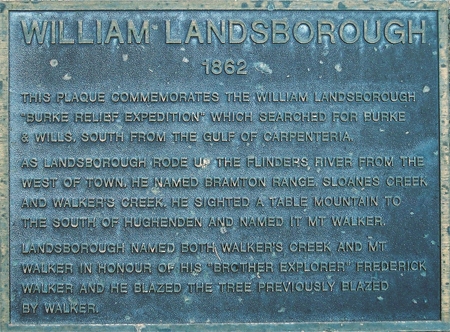 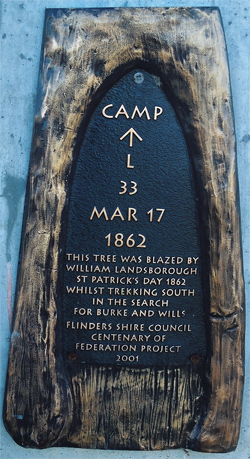 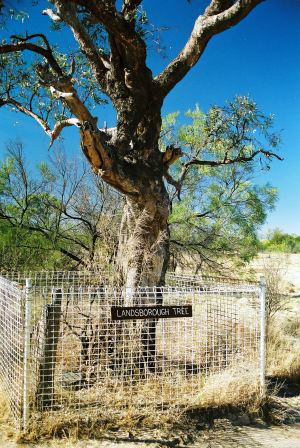 Landsborough was originally buried at his property in Caloundra.
His second wife, had him reburied at Toowong Cemetery in 1913. 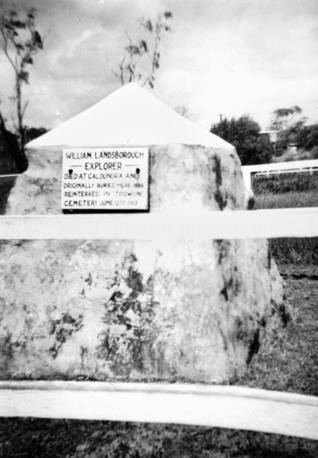 Notes for the responsible traveler :

Respecting Australia's heritage.
The sites listed above represent a significant stage in the development of our nation. It is important that we all treat these sites with respect to ensure they continue to retain their significance for future generations and do not become degraded or even destroyed by visitor pressure.

Respecting indigenous culture.
Wherever you travel in Australia, you are in the traditional land of Indigenous Australians. This is country that has been significant to Aboriginal or Torres Strait Islander people for over 60,000 years.

Access to sites.
Some of the sites listed above may be on private property. The inclusion of these sites on Burke & Wills Web in no way grants access to any of the sites of locations shown. The traveler must obtain permission to visit any private land or protected or closed area.

Authenticity.
Inclusion of sites on this list does not imply the authenticity of such places. Burke & Wills Web aims to catalogue memorials as sites of interest, rather than pass judgment as to their authenticity.