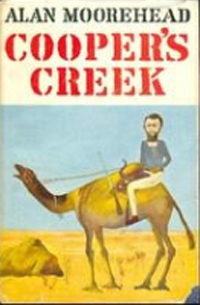 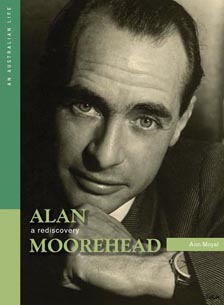 The first fully documented story of the strange drama - familiar to every Australian child - that took place in the remote interior of Australia 150 years ago. More than any other incident in Australia's history the story of Burke, the dashing but inexperienced expedition leader and Wills, his heroic second-in-command, evokes the memory of the early settlers and the seemingly insurmountable odds they sought to overcome. From the days the expedition set off from the rich, gold-rush town of Melbourne through the triumphant crossing of the continent to the heartbreaking return to base camp at Cooper's Creek, this is an epic adventure in the grand manner told by a master.

Cooper's Creek has been reprinted many times in many different languages, including: