Ambrose Kyte, a wealthy merchant had anonymously offered £1,000 towards mounting a Victorian expedition, providing public subscription raised a further £2,000. A public meeting was held and it was decided to establish a Fund Raising Committee to raise the public money to secure the anonymous offer. At this meeting it was also decided to commission George Landells to sail to India to purchase 24 camels for use in exploring the interior.

The Philosophical Institute received a Royal Charter on Tuesday 8th November 1859 and became the Royal Society of Victoria (RSV), moving into their new premises at 8 La Trobe Street on Wednesday 21st December 1859. The Society still occupies the premises. 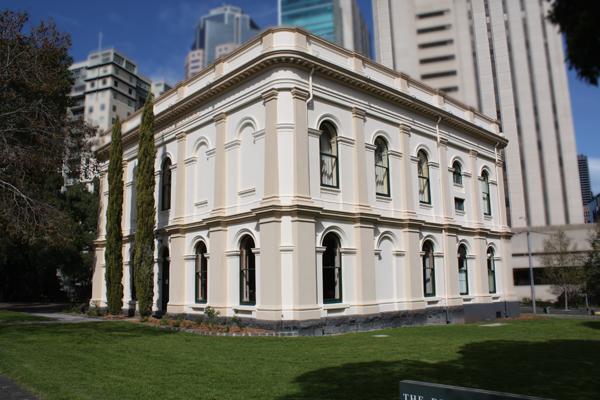