Little information exists regarding Wright. He is known to have had a wife and family and he lived in Adelaide for some time. He had been searching for gold in the Barrier Ranges with Captain James Crawford in 1859 and was the manager of Kinchega Station near Menindee. He volunteered to take Burke from Menindie to Torowoto and was appointed Third-in-Command of the VEE and in charge of the Menindie Depot party.

In 1905 he was supposed to have been seen drinking in a Sydney wine cellar.

Where Wright went on the expedition 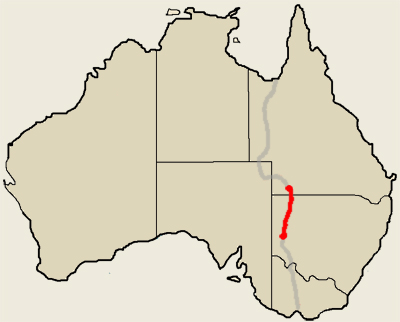