The party climbed another range at a place they called Kings Gap and descended into Corella Creek. They followed this creek northwards from the 21st January to the 9th February. Wills knew they were approaching the Gulf of Carpentaria and announced they were :

The wet season had broken on the black soil plains of the Gulf and the explorers found the going getting more and more difficult. Frequently they found themselves knee deep in flood waters and the camels floundering in the mud, so Burke decided to make camp by the side of the creek and he and Wills would push on to the coast with Billy the horse and a light load. King, Gray and the five camels were left at Camp 119, the most northerly campsite of the expedition, and Burke and Wills headed north with three days provisions.

Burke and Wills travelled approximately 15 miles north of Camp 119 and although they tasted the salt water of the Gulf of Carpentaria and saw the tide rise and fall by eight inches, boggy ground and impenetrable mangroves made it impossible to get to the open ocean. They turned around and retraced their steps to Camp 119. Neither Burke nor Wills expressed their disappointment at not breaking out onto a northern beach, but it would have clearly been an anticlimax after such a hard journey. Burke later wrote in his journal: 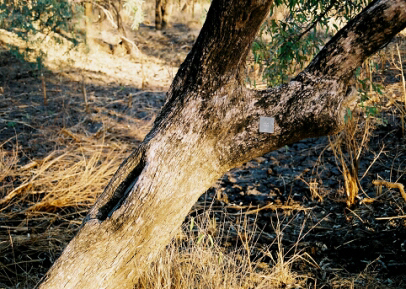 It had taken two months to reach the northern shore from Cooper Creek and they had used two thirds of their rations. All four men were showing signs of the privations they had endured, the wet season was upon them, the ground was flooded and boggy and the mosquitoes tormented them terribly.

Burke ordered King to blaze 15 trees around their northern campsite, they then left behind any non-essential items, packed the camels and turned southward.