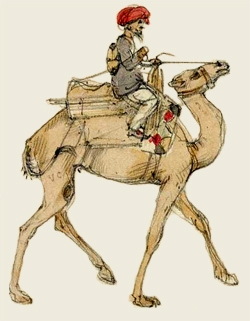 Samla travelled to Australia with George Landells who imported the camels. He was appointed to the VEE, but only travelled as far as Camp 2 at Bulla where he resigned. Being a Hindu he was unable to eat the rations.

In his journal, Becker wrote;

(There was also a camel on the expedition called Simal, Samla or Saml).

Where Samla went on the expedition 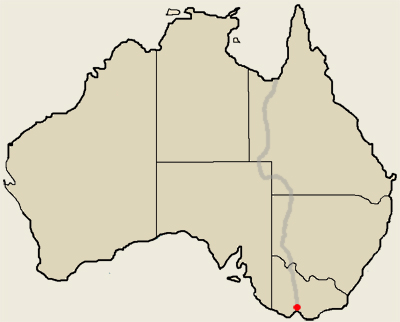