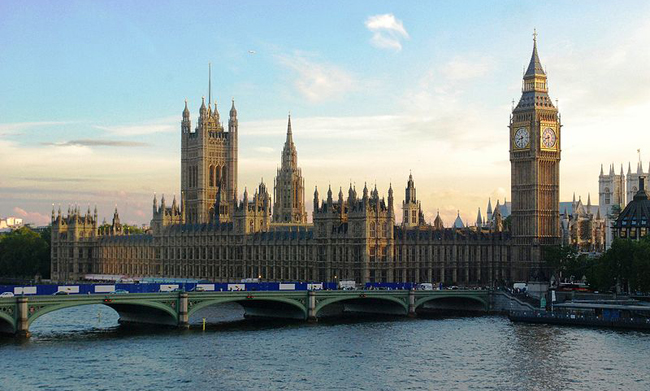 In 1860, when the Burke and Wills Expedition departed Melbourne, the colony of Victoria had responsible government but still reported directly to the Imperial Governement in Westminster.
See also http://en.wikipedia.org/wiki/Politics_of_the_United_Kingdom.

Colonial Secretary / Secretary of State for the Colonies
http://www.nationmaster.com/encyclopedia/Colonial-secretary
http://en.wikipedia.org/wiki/Secretary_of_State_for_War_and_the_Colonies

The Colonial Secretary was the British Cabinet official in charge of managing the various British colonies. The position was first created in 1768 to deal with the increasingly troublesome North American colonies. Previously those responsibilities had fallen to the Secretary of State for the Southern Department, who was responsible for Southern England, Wales, Ireland, the American colonies, and relations with the Catholic and Muslim states of Europe.

First Lord of the Treasury
http://en.wikipedia.org/wiki/First_Lord_of_the_Treasury

The Lord Privy Seal or Lord Keeper of the Privy Seal is one of the traditional sinecure offices in the British Cabinet. Originally, its holder was responsible for the monarch's personal ("privy") seal (as opposed to the Great Seal of State, which is in the care of the Lord Chancellor).